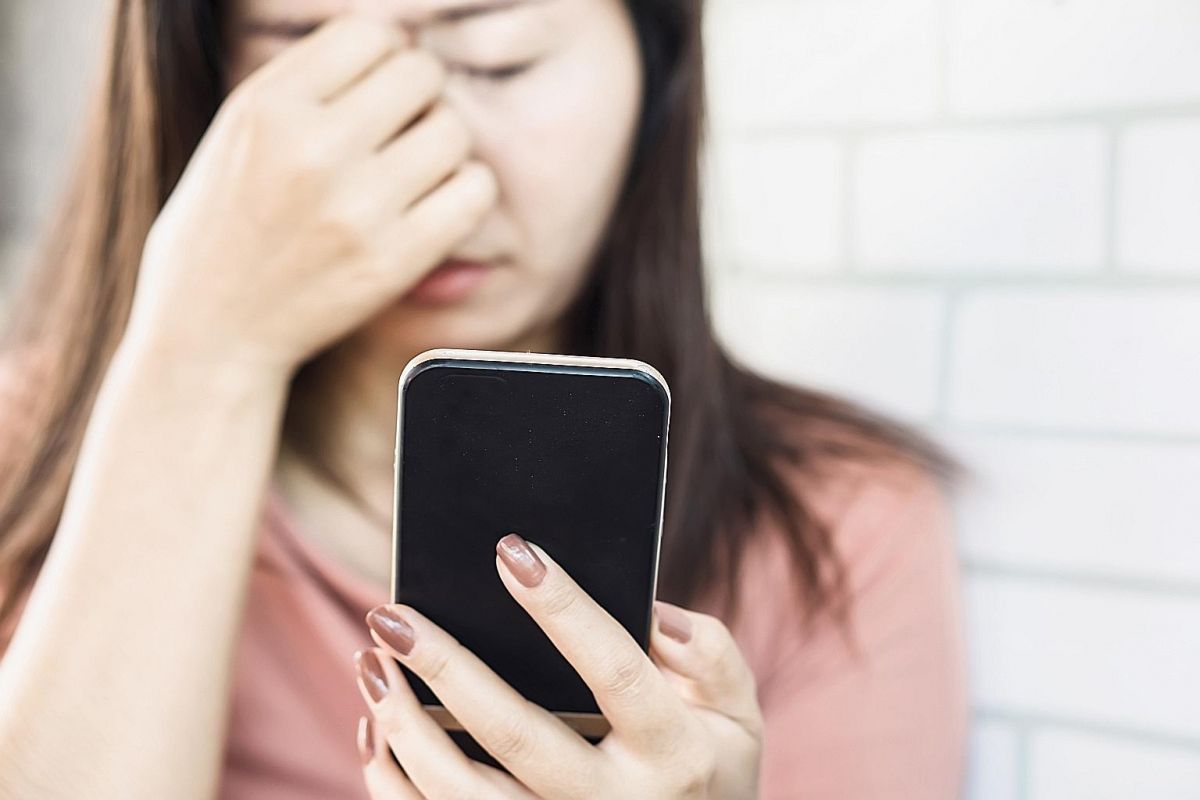 If you are being absolutely honest, how much time do you spend each day on social media? One, two, three, four hours? The reality is that there are so many of us who are guilty of doing this and it is something which is becoming a problem for many. Mental heath expert Adam Seger released a video just last month about the clear dangers f social media, and so many of us are struggling and we have no idea that it is happening.

If you aren’t sure why people are suggesting that you take some time off social media, here are just a few reasons why.

It Is Not Real

There are of course a great deal of helpful things that social media can give you but in the main you have to recognize that there is so much on there that just isn’t real. We know that there are troll farms with people who work there who could paid to troll others, we know that there are groups who try to change the narrative online to something which creates negativity and chaos. Beyond this we also know that so many people do not put their real life on social media, and so wha is the point in spending time on such a false situation?

The reason why social media does pose a risk to mental health is because of the fact that you are being managed with a reward system online. This is why there is a like button and why you can get comments and reactions, it is designed toy with your emotions and that is a dangerous situation to be in. When you get 100 likes and you feel happy, this is the danger zone, because then if you upload something that doesn’t get ‘likes’ it can make you feel bad, this is not healthy at all and many people end up with acceptance and social issues in real life as a result.

Another danger which exists here is that you are simply not present, despite what you are putting on social media. People often upload photos and comments about what they are doing yet they are so obsessed with social media in the first place that they are not enjoying the moment anywhere near as much as what they are telling the online world. This ultimately means that you live somewhere between reality and an online universe which isn’t real at all.

So many people are making incorrect assumptions about their friends or their family members based on the tiniest snippet of what they see on social media. This is no way to go about life and to be honest it can actually be pretty dangerous.

People like Adam Seger are there to help, they have great advice on how and why you can reduce your time on social media and it may be just what you need, even if you don’t know that you need it.

4 Tips For Selling Your Art Online
Next Post: Rick Andreoli Montreal – Want a Guinea Pig? Here Is What You Need To Know 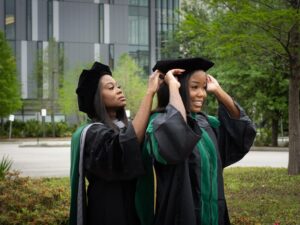 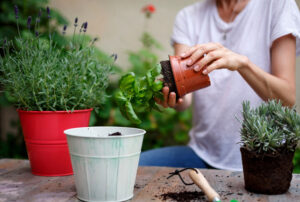 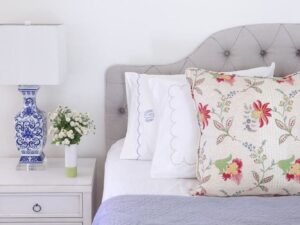