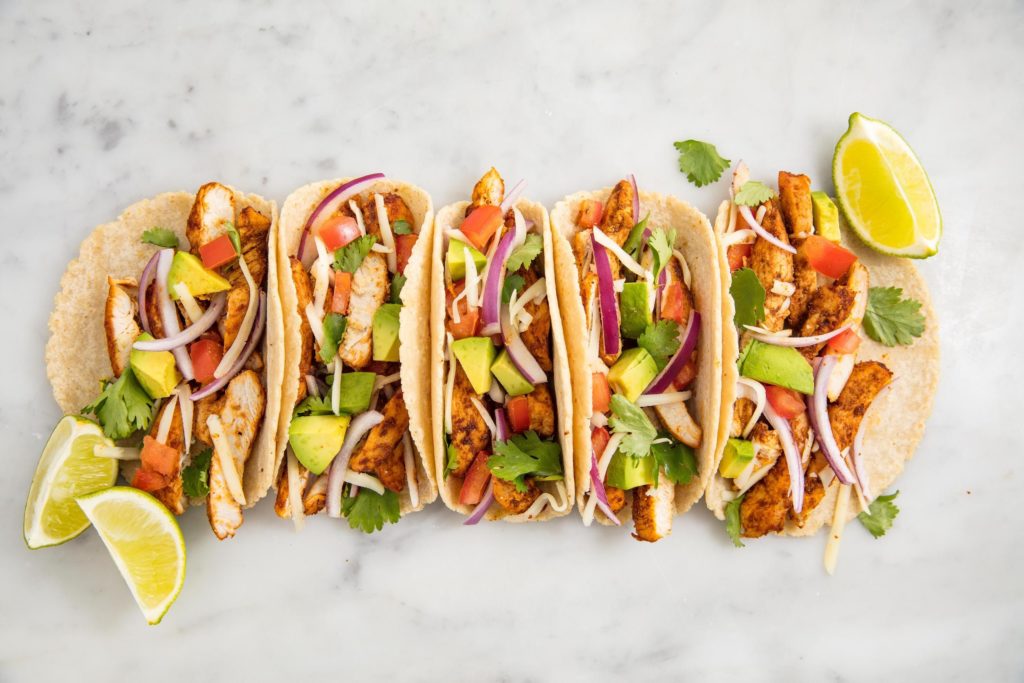 After we finished college my friend Stacey L Tokunaga and I embarked on a 3 month trip around Mexico. Bth Stacey and I had studied gastronomy and much of the reason for our visit was to discover more about meso-american and Mexican cooking, as well as having a good time after studying hard. It was tacos that really drew me into this culture and I learned more than I could ever have dreamed of about these little snacks. The way that Tex Mex cuisine has taken on tacos is not exactly traditional, and I wanted to find out more. If you are visiting Mexico, here are some of the main types of taco you’ll find.

Tacos in Mexico are almost always made with corn tortillas and although you can find flour tortillas, it is the corn variety which is the most common. Hard shell tortillas don’t exist in Mexico, they are all soft and usually pretty small. The taco is filled and then dressed with diced onion and cilantro, spicy sauce and plenty of lime. Additions to the taco may include beans, potato and nopales.

Generally served on street stands at weekends barbacoa is slow cooked lamb which is placed in a fire pit. Originating from the state of Hidalgo these tacos offer a soft meat with strong flavors, apparently it is great for a hangover!

Mexico has an Arabic influence throughout the country and one thing which they brought to Mexico which you’ll see everywhere is tacos al pastor. This is usually pork meat which is heavily marinated and then stacked on a spit. This looks much like gyros or shawarma, but the tastes are very different. These are the cheapest tacos which you’ll find in Mexico and they are served with a small slice of pineapple, and they are delicious.

Carnitas are made using pork which has been fried in lard for up to 3 hours, they originate from the state of Michoacan and they are a staple throughout the country. Carnitas can often be served with guacamole as well as other dressings and they are perfect for a lunchtime snack.

An asada is basically a barbecue-like grill which they use to cook a number of different meats throughout the country. Most common items here are cuts of beef such as skirt steak and flank steak, as well as sausages such as chorizo and longaniza. The smell of these vendors alone will draw you right in.

As the world has changed its attitudes towards meat the taco culture has also been updated and you can now find many vegan options in the cities of Mexico. Generally these are made using seitan and tofu, and you will also find some vegan tacos which use tempeh. These are prepared in the same way as every other taco and they offer the perfect option for vegans who want to get their taco on!

Why Do People Use Reputation Management Consultants?
Next Post: Runners Looking For A Challenge Need To Check Out Westlake 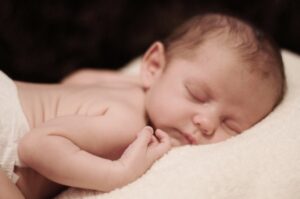 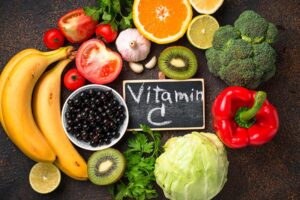