Men’s jockstrap briefs are making a major comeback. Well maybe not, since they were never really that popular in the first place but instead are only really used by professional athletes trying to protect their junk. But times are changing and men are wearing jockstrap briefs in their day-to-day lives, not just as they suit up for a football or lacrosse game.

It’s hard to tell exactly when more men are ditching traditional underwear like boxers, briefs, and boxer briefs and opting for jockstrap briefs instead. There are a few theories out there, one being that men feel much sexier in jockstraps than in any other type of underwear. Whether this is true or not, there are definitely certain benefits to wearing a jockstrap.

They provide tons of protection

This is a no-brainer, especially since jockstraps were traditionally only worn as a protective piece during sports games. Even before they were used by athletes, jockstraps were worn by bicycle jockeys riding through the cobblestone streets of Boston. If you’re a man and you’ve ever ridden a bicycle, you probably know how rough the experience can be (especially on uneven cobblestone streets).

After the early days of the jockstrap, men started to see their worth and began strapping them on for every sort of physical activity, mainly for sports. To this day they are still used for intense combat sports like football and hockey, but they are also worn for more than just athletic events. No matter where you are wearing your jockstrap, you can’t deny that they offer the ultimate protection when it comes to men’s underwear.

OK, so if you Google search the word “jockstrap” the images that come up might not be all that appealing. But these images are more traditional jockstraps and not what you find in modern-day stores. Underwear designers have been focusing on the aesthetics of the jockstrap to make them much more appealing to the eye, AKA much sexier.

This depends on the opinion of each individual guy since it really depends on underwear preference. Some men like the loose fit of boxers, some like the support of briers, and some like the protection of jockstraps. We won’t say that jockstraps are the most comfortable option for every guy out there, but certain men will definitely find them to be the most comfortable underwear style.

Instead, you have the option to buy a sleek, stylish jockstrap that comes in a variety of colors and patterns. You aren’t limited whatsoever on your options like you might have been in the past when searching for a pair of jockstrap briefs.

To read more on topics like this, check out the lifestyle category.

Autographed Photos for Sale and Vinyl Records: A Rundown of the Most Popular Collectible Items
Next Post: The Changing World of PR and the Evolution of Digital PR Firms 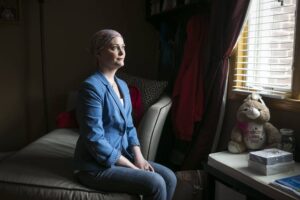 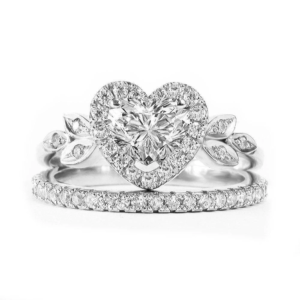