The type of car which you drive and the color of the car which you drive, can say a lot about you. To discover what your car tells the world about your personality, simply continue reading. Especially if you’re looking to rent or purchase a brand new car and want to be seen driving a car which will make you look good. If you want to appear more attractive, step behind the wheel of a Mercedes or an Audi. As 42% of respondents of a recent survey believed that Mercedes drivers are the best looking group. Followed closely by Audi drivers.

Drivers of black, silver and white cars are also perceived as being good looking:

If a brand new Mercedes isn’t in your budget, simply rent or purchase a black, silver or white car. As drivers of all three colors of cars are seen by the general public as being attractive. In general sticking to a neutral colored car will make you look cool, sophisticated and modern.

Avoid driving bright colored cars if you want to be seen as attractive:

If being seen as an attractive individual is one of your priorities when it comes to selecting a new car, avoid selecting bright colored cars. Such as pink cars, purple cars and orange cars. All of which make their drivers look quirky or strange, rather than classic, sophisticated and cool.

Peugeot and Vauxhall drivers are often seen as being unattractive:

So if you’re looking to rent a car from a reputable business such as LeaseCar UK, you may want to do yourself a favor and avoid renting a Peugeot or a Vauxhall.

Drivers of red and black cars are seen as being angry drivers:

In the same survey, most respondents felt that the angriest drivers on the road, drive red cars or black cars. So if you don’t want to come across as having road rage or being an aggressive driver, you may want to avoid purchasing a red car or a black car. So while you may be perceived as being better looking if you drive a black or red car, the downside is that you may be seen as being an angry driver.

So if you’re researching different car brands and colors to lease or purchase, it’s well worth using the handy guide listed above to select a car which suits the way which you want to be perceived by other individuals.

International Housing: 6 Tips Every International Student Should Consider
Next Post: 5 Signs Your Loved One May Have Alzheimers

Let’s Connect With Us 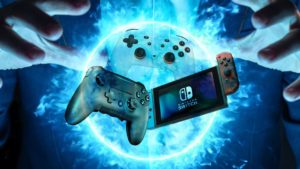 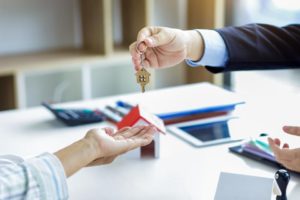 Lets Connect With us