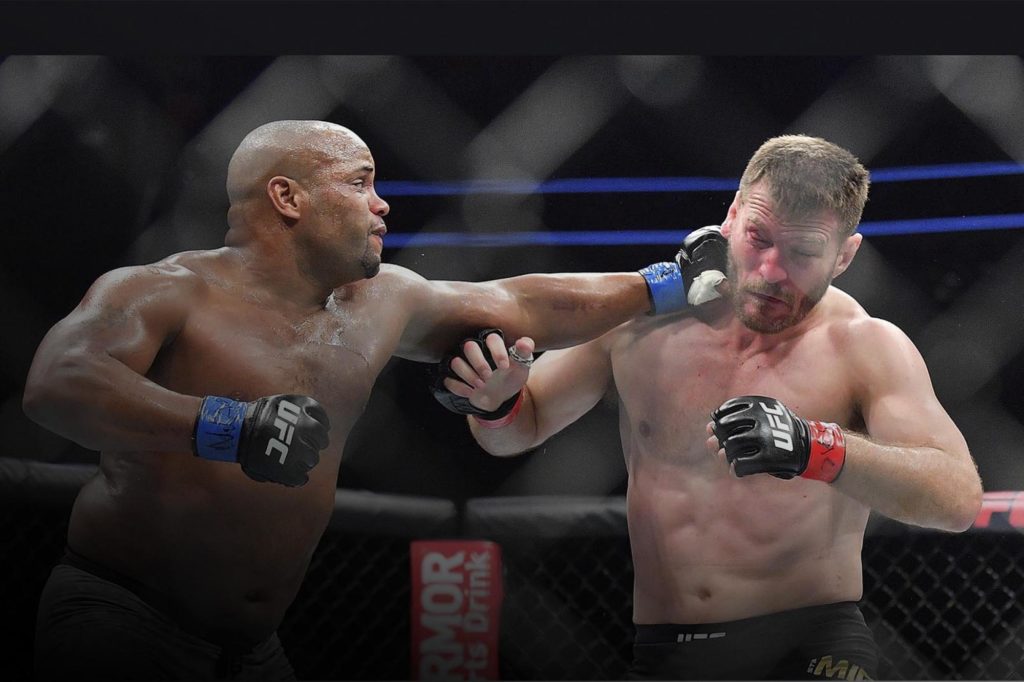 For many decades boxing was the number one sport in the fight game and it has a rich history which has gone back over a century. In the modern day however things are different and more and more fight fans are opting for MMA and in particular the UFC to get their kicks. My friend Bharat Bhise and I have been all over this since UFC 1 and it is easy to see why boxing is now an inferior sport when compared to the UFC, and here is why I believe it to be better.

When Bharat and I started watching the UFC all those years ago it was widely ridiculed as a sport. Part of this was down to the strange mixture of styes which each opponent had, and the other reason was that it was considered extremely brutal and almost lawless. Over the years however things have changed a great deal and whilst the UFC is still a very brutal sport, it is also a very safe one, far safer than boxing is in fact.

Many boxing fans lost their love of the game, myself included, because it just became a boring, point scoring exercise, rather than two opponents who wanted to knock the other out. This of course paid great dividends for the fighters, but for the fans there was just less to get excited about. When it comes to the UFC however things couldn’t be more different and the entertainment level of the sport is undoubtedly one of the reasons why it so popular. Three 5 minute rounds ensure that there is nowhere to hide, fighters are incentivized with knockout and fight bonuses and there are so many manners of victory that it is always an exciting spectacle.

One thing which has really become ridiculous in the fight game is that it takes forever to get the best fighters to fight other great fighters. Boxers are so scared of tarnishing their legacy that they hold off and cancel fights all the time. It took forever to see Pacquaio and Mayweather get it on, Canelo has done a deal with DAZN so he won’t be fighting any serious contenders soon and whether we’ll ever see Wilder and Joshua fight looks less likely by the day. In the UFC however this doesn’t happen and the reason for that is that fighters are matched up with other fighters, ensuring that the best never have to wait long to fight the highest quality competitors. Fight fans don’t care about who loses, they just want to see the very best in the game fighting the best of the rest, and that is exactly what they do at the UFC.

This sport continues to smash records and it is slowly overtaking boxing in terms of PPV numbers and fans around the world. Boxing needs to seriously up its game if it wishes to compete.

Reasons to Keep Costs Down This Christmas
Next Post: Key Differences Between Home Insurance and Home Warranty 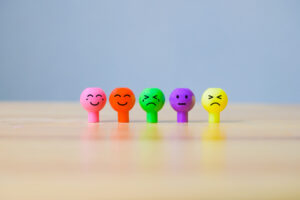 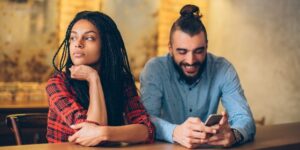