Court reporters tend to cut a mysterious figure in a courtroom. We know all about what lawyers and judges do, but it can be harder to pinpoint the purpose of the person sitting at the front of the room and typing on a machine. 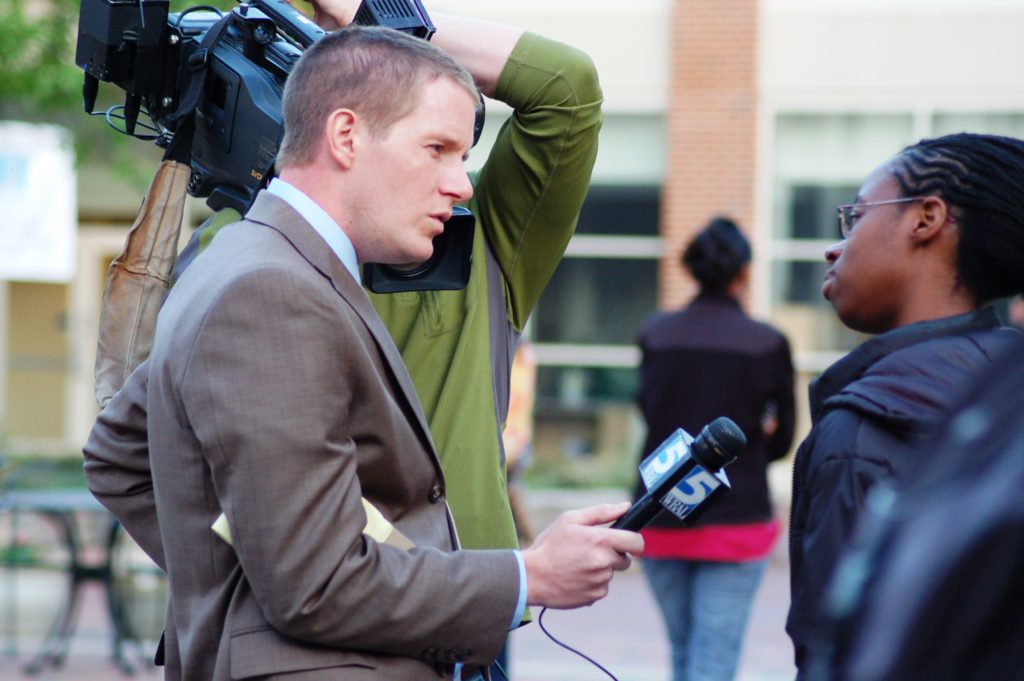 That person is a court reporter, and it’s their job to ensure that the court has an accurate recording of all the proceedings. Whether someone pleads guilty, not guilty, or argues with the judge, the court reporter takes most of it down (although if a judge says a jury can’t consider a piece of evidence, the court reporter will strike it from the record).

Read on for the answers to some common questions about court reporters.

Why do people become court reporters?

There’s no one reason why people decide to go into court reporting. However, an interest in legal matters certainly helps. And when we say “legal matters,” we’re not just referring to the type of dramas you see unfold on TV shows. The court system is about a lot more than just sensational murder cases.

Court reporters have to pay as much attention to things like real estate disputes and traffic court as they do to the big cases that draw a lot of media attention. An accurate record is important for a few reasons — most importantly, it shows that the court is operating in a fair and transparent manner.

Sure, the jury has to deliberate behind closed doors, but just about everything else should happen in open court where the public can see it. Court reporters can also leave the courtroom sometimes to record depositions in civil cases. Those typically happen at a lawyer’s office or hotel conference room.

Court reporting is also one of those jobs that you can do just about everywhere. If you want to work for a tech start-up, you’ll probably need to go to a city like San Francisco or Seattle. But there’s a need for court reporters in any place that has a courthouse.

What do court reporters wear?

Lawyers wear suits and dresses. Judges wear robes. But while the dress code for court reporters often isn’t as strict, they should dress a bit like someone appearing in court. In other words, a conservative, fairly formal style is going to work best. Different judges will also often have different dress codes. Some court reporters may be able to get away with business casual dress, while others may be expected to dress a lot more like the lawyers who are making their arguments before the judge.

For instance, a black jumpsuit for women could be appropriate depending on how its cut. But a knit romper is considered too casual for most courtroom settings and probably isn’t going to fly.

What skills do they need?

Two of the biggest skills are typing and attention to detail. Typing is an obvious one, but perhaps not in the way you think. Court reporters don’t use a basic keyboard that you’ll find on a standard laptop or desktop.

They often use stenography machines and write in machine shorthand. That means they’re not typing out every word letter by letter. Instead, they’re pressing a lot of keys at once and spelling things phonetically so they can get down the relevant information as fast as possible.

As you can imagine, this kind of machine takes a bit of training to master. You can expect to study court reporting for a couple of years before you’re ready to step into a courtroom and create official records. It’s not a job for the faint of heart, and you also can’t get bored easily.

But it’s a rewarding, career, albeit a niche one. As of 2018, there were approximately 15,000 court reporters in the United States.

A Real Look At StrictionD
Next Post: Interior Design tips to Decorate your Newborn Baby’s Room