It may come as a surprise for some, but there are actually quite a few natural areas to explore in Singapore. They may not be as majestic as those in other countries (for instance, Bukit Timah Hill, Singapore’s highest peak, is only 164 metres), but they’re all quite beautiful nonetheless. 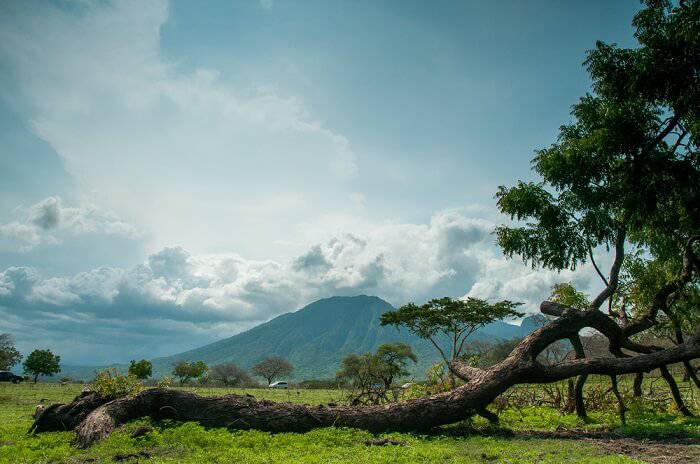 However, if you’re looking for more and bigger nature parks to explore, a great destination you may want to consider is Indonesia. Our neighbor is an archipelago with lush forests and incredibly diverse flora and fauna, many of which can’t be found anywhere else in the world.

You can start your adventure in West Java, a province west of the Indonesian capital of Jakarta that’s just 1.5 hours away from Singapore by air travel. Here, you’re sure to find a diversity of nature reserves and national parks to tickle your fancy. Here are a few of the most popular ones to consider.

At Pangandaran Nature Reserve, you’ll see dense forests, vast grasslands, and a small plateau rising to about 150 metres above sea level. Amazingly, the minimal elevation gives you a spectacular view of the surrounding landscape. Pangandaran Nature Reserve also has a few WWII bunkers, along with an ancient Hindu temple, cave networks, and sandy beaches. In fact, one of the most popular tourist activities in the park is the coral adoption tour. Simply put, you can “adopt” corals and learn how you can cultivate and care for them. This helps with local conservation efforts that aim to increase coral populations in the waters that surround the island. Pangandaran Nature Reserve is “separated” from the mainland by a narrow isthmus. When visiting, consider checking in at the Airy Pangandaran Kidang Pananjung, a hotel located on the isthmus itself, which has also become a landmark in and of itself. The park is located less than 500 metres away from this hotel.

Located south of the city of Cirebon, Mount Ciremai National Park is an expansive area that surrounds Mount Ciremai, an active volcano with a 4.5 by 5 kilometre caldera at the summit. You may scale this 3,078-metre-high (10,098 feet) peak if you want, provided that you take precautions. Eruptions aren’t very common, but volcanic activities have been recorded regardless.

If you’d rather explore the park below, you’re likely to see several endemic species of trees like the Sumatran pine tree and the Javan chestnut oak. When it comes to animals, you can try spotting some of the islands’ native pythons, deer, and leopards, as well as the Javan hawk-eagle and the Javan surili monkey. The latter two are both endangered species, so consider yourself lucky if you get a sighting of them!

This national park was established in 1992 and got its name from the two mountains it encompasses: Mount Halimun and Mount Salak. Mount Halimun’s peak is usually covered in cloudy mist, which is probably the origin of its name (halimun is actually a Sundanese word that translates to “mist”). In fact, many of the higher reaches of the mountain have yet to be mapped. On the other hand, Mount Salak is a critical water catchment area due to the heavy amount of rainfall it receives each year.

Both mountains aren’t open for climbing, although even just staying at the foothills will let you experience the cool and refreshing air in the area. Indeed, one of the best activities in Mount Halimun Salak National Park is exploring the forests below, where you can get a glimpse of various endangered species, like the West Javan gibbon, the Javan lutung, and the Javan hawk-eagle. There are also a great concentration of rare bird species in the park.

Mount Gede Pangrango National Park or Taman Nasional Gunung Gede Pangrango is another park that got its name from the two peaks within its boundaries—this time two volcanoes. They are Mount Gede and Mount Pangrango, which visitors can actually scale, unlike the peaks at Mount Halimun Salak National Park.

Some of the most iconic sights here include the Cibeureum Triple Waterfalls and Telaga Biru, a lake that’s almost unreal due to its bright blue color. Mount Gede Pangrango National Park is also part of the World Network of Biosphere Reserves, as it houses plenty of endemic and endangered animals. These include the Javan surili, the Javan lutung, the Javan hawk-eagle, and the Javan scops owl. Apart from being a home for these animals, the park is also Jakarta’s biggest source of water.

When it comes to green spaces, West Java certainly doesn’t disappoint. With its wealth of nature reserves and national parks, it’s certainly a paradise for those who desire to explore one of Southeast Asia’s most biologically diverse regions.

To read more on topics like this, check out the travel category.

How much taurine does your dog need in their diet? Here’s how to know
Next Post: Quick Tips for Boosting Efficiency in Your Start-Up Company 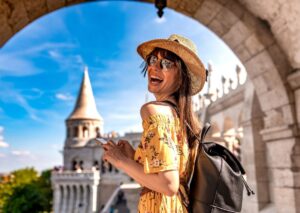 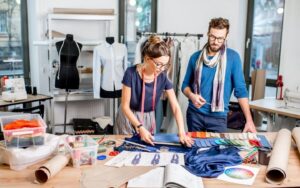 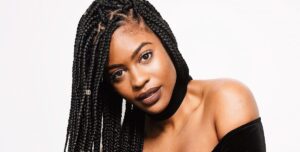