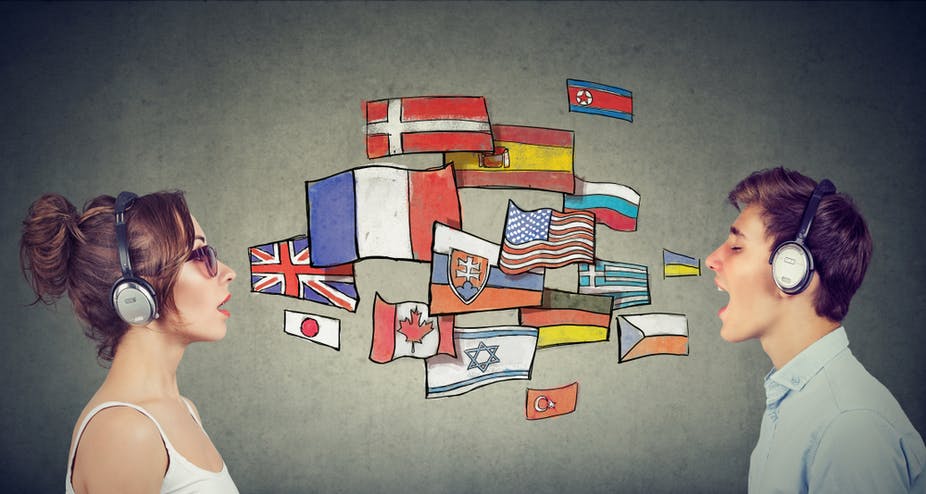 A good friend of mine recently put me on to a brilliant album by Ali Ata, and it reminded me of why it is still so important that we listen to albums in a foreign language. So many people fail to listen to these kind of pieces of art because they assume that they are not going to understand the lyrics and therefore they will not enjoy the music, for me however this has never been the case.

It is important to open your eyes once in a while, or ears in this case, and here is exactly why I think everyone should listen to an album made in a foreign language.

You don’t always need great lyrics to have a great album, and that exactly what you will find when you listen to music from other cultures. Rhythm and the use of instruments changes throughout the world and when you listen to more worldwide music, you will notice a wider variety of these rhythms. Lyrics really aren’t the be all and end all, and what you will also notice is that in many cultures, lyrics actually play second fiddle behind the quality of the music.

Throughout my time listening to foreign language albums I have discovered some really cool music and scenes which have been created. For example I began listening to a band called Soda Stereo, and from there I began to discover this enormous indie rock scene in Argentina, which lead me to then listen to more and more musical artists. The same happened when I started listening to the brilliant Sigur Rios, an Icelandic band, I loved their music and then discovered that there are many more which make the same kind of music, and I now have quite the collection of that too.

Something which I never thought would be the case, is that I have struck up so many conversations with people about these niche artists. In fact I have actually been to Argentina and began talking to locals about that scene in the late 80s, which they were absolutely thrilled by. It is always nice when you meet someone who enjoys niche areas of passions like music, and talking about it is always a hoot.

Ultimately, and even though in my view English spoken musicians have created the best music over time, we have to recognize that there is so much more beyond our own language. Each nation is fiercely proud of the music which it has created, and this is why we should never be so arrogant to assume that ours is always the best. Reach out and give something new a try, sample music from around the world and you will find that there is so much out there to enjoy.

In reality, there is nothing to lose and everything to gain when you try listening to some foreign music, the worst case scenario is that you just don’t like it.

Dr. Bruce G. Fagel – Why Medical Malpractice Matters
Next Post: Accelerate Mortgage – The Importance of Checking Your Credit Score Before You Take Out a Mortgage 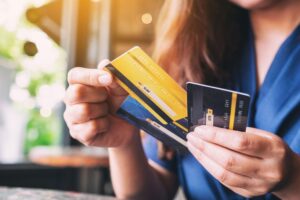 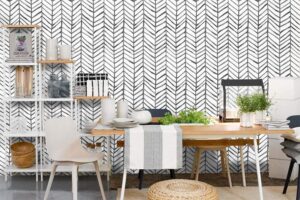 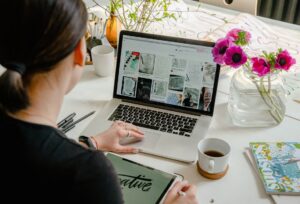